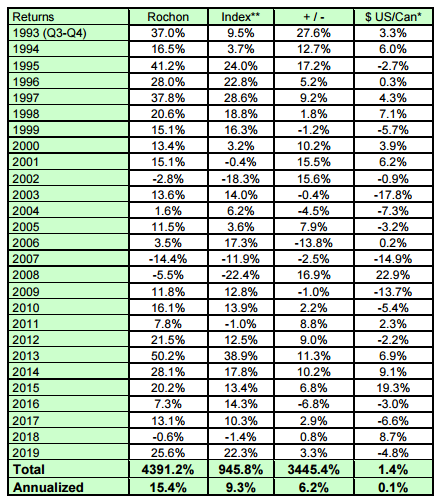 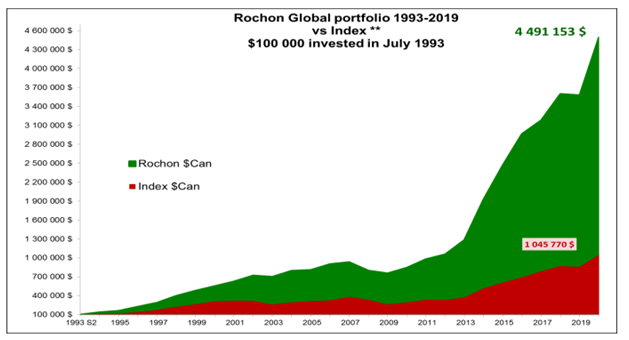 My good friend Bernard Mooney (another coffee lover) and I were in the front row. We both started to follow the company in 1994. Bernard bought the first book written on the company ten years ago and talked about it in length and with enthusiasm. But we never bought shares because of the high P/E (in the 40s) at which the stock has always traded. As good “value” investors, we decided to wait for a more modest valuation.

But as I always say : “Discipline is to respect one owns rules. Wisdom is to know when to break
them”. In the case of Starbucks, I’ve been lacking wisdom for 12 years. And each year, I say to myself that perhaps the stock will go down so I can buy shares.

I took the time to compare the market shares, spending per card and profitabilites for all three major card companies. I believed that AMEX had the best brand but I also knew that Mastercard and Visa did not lend to consumers, as AMEX does. Mastercard and Visa were just transaction processors and the banks carry the loans on their books. The two companies just receive a fee for their work. It is a pretty good economic model.

As noted above, today’s recession has hurt AMEX a lot and the company had to increase its reserves for bad loans. Mastercard was immune to such charges. EPS in 2008 for Mastercard reached $9, a four and a half fold increase in three years. And the stock is up 200%.

During the Berkshire Hathaway shareholder meeting last May, I listened attentively to Charlie Munger’s discussion of BYD, a Chinese company led by Wang Chuan-Fu. Charlie said with great admiration that “Chuan-Fu is a combination of Thom as Edison and Jack Welch: I have never met such a businessman.” When we consider that Charlie is 86 years old and that he has probably met the greatest businessmen of the last two generations, it’s an extraordinary comment. His words didn’t fall on deaf ears and I was instantly interested in BYD.

The company manufactures an array of products but the most important is a revolutionary battery used in electric cars. Based on this invention, BYD la unched itself fearlessly into the car manufacturing business. As a fervent believer in the future of the electric car, I bécame enthralled with this high-potential company. Keep in mind that, with revenues of over $5 billion in 2009, BYD wasn’t exactly the new kid on the block.

My enthusiasm was cooled when I saw the company’s valuation on the market. The stock was trading at $15 on the Hong Kong market while the company only had EPS of $0.50 in 2008. A P/E ratio of 30 times seemed exaggerated in my mind. So being a persistent man, I woke up each morning to look at BYD’s closing price in Asia hoping that the stock had dropped so I could buy a stake in the company at a more reasonable valuation. This was in vain.

The company had an exceptional year in 2009. After nine months, BYD’s revenues climbed 39% and their new car division grew 50%. The company’s EPS has yet to be announced but it’s likely to have doubled to $1.06 for 2009 and analysts expect $1.84 in EPS for 2010.
The stock has soared 400% in a year, reaching its current level of $65. Sometimes, the artistic side of investing is to know when to let go, in a rare and exceptional moment, of market valuations and simply make a leap of faith based on an exceptional human being.

About five years ago, my longtime friend Bernard Mooney talked to me about a company making revolutionary medical products: Intuitive Surgical (IS). IS had invented a robotic surgery system called “Da Vinci”. This robotic system converted the movements of a surgeon into micro movements by the robotic tools inside a patient. In a few years, revenues at IS surged from $100 million to $1billion. The beauty of the system is that the company earns more revenue from specialized accessories than from the robot itself (similar to Gillette with its razor blades). In fact, each surgery costs about $2000 in accessories. The company has little competition and its products have quickly become very popular with surgeons in a number of different specialties (such as prostate surgeries and hysterectomies). 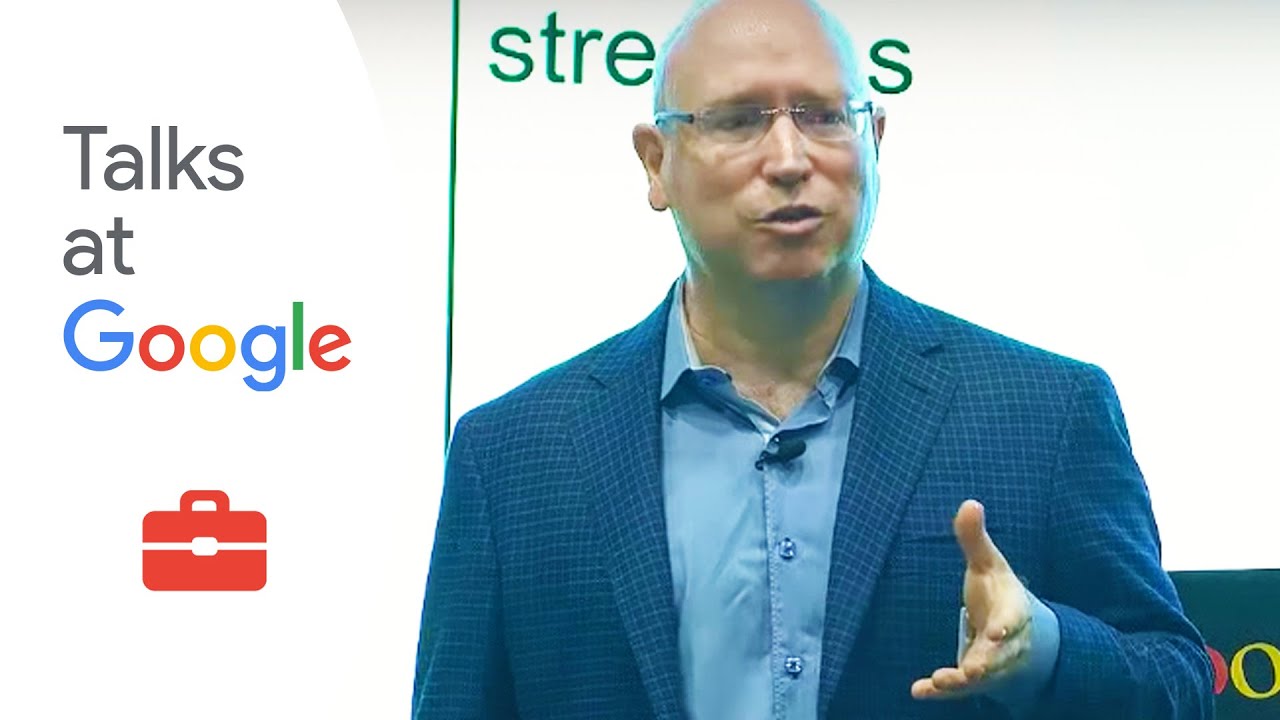 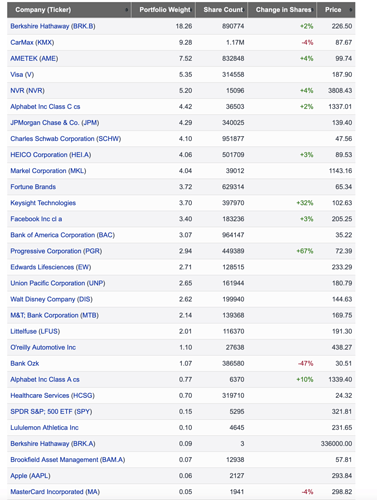